14 Car parts most likely to fail, and the signs they are on their way out 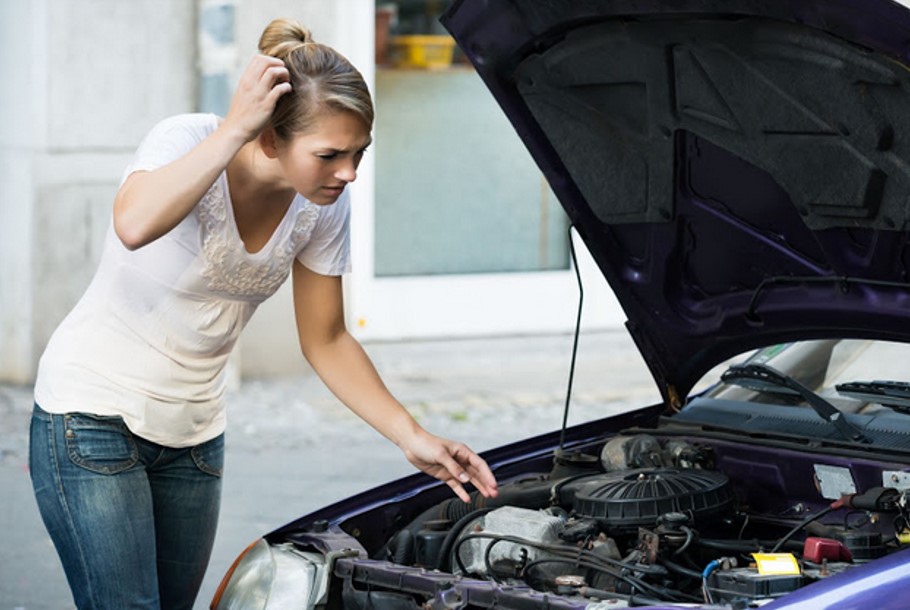 Due to turbulent economic times, exacerbated by the Covid-19 crisis, many South Africans are keeping their cars for longer. This means more high-mileage cars on the road, and a higher safety risk due to the increased chances of a mechanical failure, as well as a financial risk to owners whose vehicles are out of warranty.

Ricardo Coetzee, Head of Auto & General, said: “It may be a good financial move to keep your vehicle for longer to save on repayments, but the older the vehicle, the higher the risk of a mechanical breakdown, often with parts that are expensive to repair. Proper, proactive maintenance is key to protect you against a mechanical breakdown, massive expenses, an accident or worse. In addition, a good extended (or pre-owned) warranty/service plan could come in handy when it comes to the replacement of components damaged by something other than wear and tear.”

Auto & General and the Tyre, Parts and Equipment Association, a constituent association of the RMI, put together the following list of parts that are more likely to fail on higher mileage vehicles and should be frequently inspected and maintained:

The belt’s teeth can sheer off or it can snap in two or more pieces, leading to catastrophic engine failure and costly full engine rebuild.

Warning signs: Grinding noise of metal to metal, preceded by an apparent loss of brake fluid due to a drop in the brake fluid level – a clear indication the brakes are worn down.

Warning signs: Deterioration can lead to blockages and/or leakages at joints as well as either a spongy or hard pedal feel with limited stopping effect.

Brake fluid absorbs moisture during use, which reduces the resistance to heat during braking and can lead to brake failure. The brake system can also deteriorate internally, requiring costly refurbishment. Brake fluid is considered old at the two-year mark.

Numerous heating and cooling cycles could see the radiator and hoses deteriorate and fail. Resultant overheating could lead to engine failure.

Warning signs: The temperature gauge is in the red. Hissing sound from the radiator cap. Hoses can display signs of bulging or collapse. A loss of power may also be experienced.

Failure means the battery and electrical system won’t be kept at the necessary charge, leading to electrical failure.

Warning signs: Loud screeching noise from the alternator if its bearings are failing. The vehicle’s charge/battery light may be on constantly. The vehicle may also struggle to start.

Failure will result in insufficient circulation of the coolant in the engine, causing the engine to overheat and, if not rectified, engine failure.

Warning signs: Elevated temperature reading on the temperature gauge. Signs of water leakage at the front of the engine.

Failure will cause an inability to efficiently control the vehicle. Generally designed for a service life of approximately 80,000 km.

The CV can collapse, causing the vehicle not to move and require removal and replacement. It’s best to replace CV joints on both sides of the vehicle.

Warning signs: A loud clacking sound will be heard at low speed when turning sharply.

A slipping clutch will not allow the gearbox to engage fully with the engine, leaving limited or no drive. Poor driving skills, such as riding the clutch, make a clutch wear faster.

Warning signs: Shuddering on pull away, the engine revs without the vehicle accelerating.

Failure leads to loss of lubricant and engine or gearbox seizure.

Warning signs: Oil leaks from the front or rear of the engine, or rear of the gearbox. High oil consumption. Oil dripping onto the road surface. Total loss of lubricant.

Bearings wear out over time, causing increased effort to turn the engine and, very quickly, a flat battery.

Warning signs: The engine will turn sluggishly and take time to start, with symptoms similar to those of a flat battery, even when the battery is still charged.

The wheel bearing can disintegrate and cause the hub assembly to detach from the vehicle. Literally, the wheel coming off, resulting in no steering control.

Warning signs: A shudder in the steering wheel during braking or cornering is an early warning. A good shake of the wheel top to bottom with the wheel jacked up off the ground will indicate a slight knocking feel or sound as well.

14: Universal joints (in vehicles with rear or all-wheel drive)

Failure will lead to the prop shaft dropping out of the vehicle, causing serious damage to the rear differential (“diff”) and other undercarriage parts.

Warning signs: A vibration through the floor of the vehicle at speed. This is similar to the symptoms of bad wheel balancing, which should be eliminated first.

“This is a broad guideline of things that more commonly go wrong, but there are, of course, quite a few more systems that could fail, even on newer vehicles,” Coetzee said.

“A good extended or pre-owned mechanical warranty is a smart investment as it gives you the opportunity to be fully prepared for non-wear and tear damage to your vehicle’s engine, transmission, drive train, electrical system, turbo assembly and more. It can also help you out of a pickle when it comes to a rental vehicle and/or accommodation when you’re stranded far from home.”