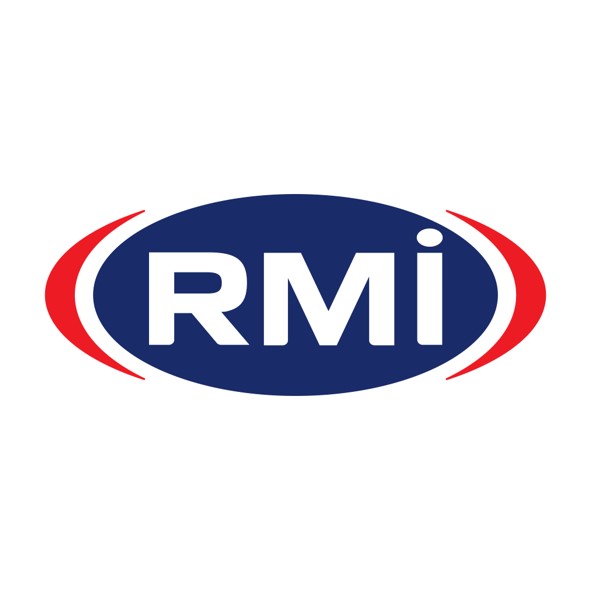 The integration of apprenticeships in TVET systems is vital in producing quality and relevant skills which are well aligned with the labour market to improve the job ecosystem, particularly for the youth.

The reality is there is still a huge skills gap and this continues to widen by about 8 million each year. Many African countries face the paradox of this skills mismatch and skills gap in most developmental sectors.  According to the African Development Bank 41 percent of the job seekers either have very little or no skills; 54% of the graduates with advanced qualifications tend to look for jobs which are either below their qualifications, or they have the skills that are not needed by their employers.  This certainly means there’s something wrong and we need to work together to create a change.  A similar World Bank survey indicates that on the other side of the coin, about 22 percent of enterprises believes that the quality or shortage of labour undermines their competitiveness.  And therein lies the mismatch.

The International Labour Organisation (ILO) recently hosted a webinar to examine the labour market relevance and quality assurance of apprenticeships, particularly in Africa.

Commenting from an industry perspective, Jeanne Esterhuizen, President of the Retail Motor Industry Organisation, operating in the automotive aftermarket sector consisting of around 20 000 employers and about 380 000 employees, says that one of the first issues to be addressed is the complexity of the current legislation.

“Many employers in particular struggle to understand the many different frameworks and the red tape in our skills development system.” Esterhuizen says in the South African context informal micro, small and medium employers also do not receive any additional grant support to the R165 000 per annum given for apprentice training.  “One can understand that a smaller employer, with one or two employees, doesn’t have the kind of support mechanisms that a corporate employer will have to train apprentices in this environment.”

She points out that the institutional framework as we know it today in South Africa is still very young. “I have no doubt that it will be one of the best in the world in years to come because the structures are perfect and everybody is working well together, but there are gaps that needs to be addressed in terms of industry involvement.” The one thing we need to take into consideration when developing qualifications is the fact that we cannot forget we also have a very strong Bargaining Council in South Africa that also deals with formulating skills profiles, skills-based job-grading systems and training-related issues from both the labour and employer side. Only parts of available data is fed into the SETA system which ultimately informs Sector Skills plans, which is the roadmap to your education and training institutions, such as universities and the TVET system.

“The problem is that this data can be inaccurate due to a lack of research resources and does not accurately reflect what the industry needs are at any moment in time. From an industry perspective there is also no incentive for employers to release specific subject matter experts or practitioners to these training structures to help develop the required qualifications.  Public comment periods on qualification content is also often too short which leads to poor participation in the process. Clearly this exacerbates the skills gap and if we look at the main components of the quality assurance system for apprenticeships in South Africa, focusing specifically on workplaces and assessment centres, the end result is a lot of outdated curriculum and an inability to upgrade equipment due to limited investment,” says Esterhuizen.

She says the geographical topography of our country also leads to low levels of engagement at a regional level. “Covid has pushed us further into that space and has highlighted the need to improve data issues so that when these are resolved, interaction with industry can be increased, especially in terms of giving input into what occupations are required and what kind of specialization areas are needed.  We then need to ensure the right people are represented on the structures and integrate the government structures more, so organisations can stop operating in silos.”

Esterhuizen says the number of participating employers in the SETA’s to draw data from is a concern. “If you look at the SETA environment, participating employer involvement to the mandatory and discretionary grants system in the sectors I’m involved with for example is roughly only about 29% of total employers represented.  There is a huge scarcity of moderators and assessors in South Africa from a quality assurance perspective as well and this needs to be addressed quite drastically and quickly to alleviate the burden of the few having to move between the different assessment centres.”

She believes the development of vocational and occupational qualifications should be initiated by employer associations and trade unions but the complexity of the system makes it difficult for labour and employers who are not funded by government to get involved in all the applicable forums due to funding constraints. “To address some of the gaps the RMI became very involved in the Centres of Specialization to bring the learner and the employer closer together and to equip all players with the necessary equipment skills and support to make it work.” She says at least here the employers are in the driving seat. They can select and recruit their own apprentices and they are part of the TVET college structures on reference groups and implementation committees so when new occupational qualifications are implemented it ends up being a great public private partnership.

“There is no doubt apprenticeships are the way of the future. From industry we need a concerted effort to get more involved in building relationships, in providing input and sourcing investment to ensure the right equipment and curriculum is being used. From Government we need a relook at the structures and we will then be in a far stronger position to provide relevant, up to date apprentice programmes that bring industry and all of the role players much closer together, we must also bring in the whole value chain from the OEM’s down into these discussions,” concludes Esterhuizen.

Post Views: 944
PrevPreviousPassion and talent will get you anywhere
NextRelease of IR podcast series relating to COVID-19 and related issues at the workplaceNext